The power of belief

“I just don’t have the body type for that dress.”
“My body just craves bad foods.”
“My hormones are to blame.”
Be honest — have you ever had one of these self-limiting thoughts?
A lot of women do, and it’s not their fault — they just haven’t seen what it’s like to achieve their dream bodies.
Well let me tell you something to change all that.

Until 1954, it was a commonly held belief that the human body could not run a mile in less than four minutes. It was just physically, anatomically impossible.

“But wait a minute,” you ask. “Don’t people do that today?”
The answer is yes. Today, thousands of people have a mile time of less than 4 minutes, and even high schoolers are able to do it.
Was there some type of biological development in the last 60 years that allowed humans to run faster?
No.
There isn’t anything inherently different between our bodies now and humans from 1954.
The answer boils down to one fateful day.
On May 6th, 1954, Roger Bannister ran a mile in 3 minutes and 59.4 seconds.
He made headlines.
It completely shattered the industry’s beliefs about the limits of human athleticism.
What happened next was a ripple effect.
As soon as people saw that a single person was able to do it, everyone took the first step to trying it themselves.
And that’s why today, we know that humans can do it.
For some women, getting their dream body is a lot like that elusive 4 minute mile.
In fact, it’s even tougher, because seeing somebody else lose weight isn’t exactly the same as knowing you can do it too.
“Well, she’s just small-boned,” or “she was born with good genetics.” is a common phrase I hear when people see before/after photos of others.
Some women wonder if my program is really going to “work” for them, because they truly don’t know that they CAN do it.
Well here’s what I say.
Self-limiting beliefs are bullshit.
Here’s proof.
Try this for two weeks — eat one pound of vegetables a day, get your steps in, and stay away from processed sugar.
I guarantee you will feel 100% better in just two weeks.
If you don’t believe me, prove me wrong — do it and tell me that it didn’t work.
You will find that once you get through the first hump of two weeks (or that metaphorical, elusive 4-minute mile), your body will crave more of the same good treatment.
The trick is ridding yourself of those self-limiting beliefs — the first two weeks prove to yourself that it IS possible to feel more energized.. to look less bloated… and to detoxify yourself from sugar.
Eventually, eating healthy and staying active will feel as easy as autopilot. At this time, it isn’t uncommon for me to hear that people actually crave their daily vegetables.
This is how the journey begins.
By Suzan Galluzzo|June 9th, 2021|Lifestyle|

About the Author: Suzan Galluzzo

I’m Suzan Galluzzo, Personal Trainer, Group Trainer and Nutrition Specialist, and a mom, too. And I’m here to tell you that you can have it all (without losing your cool). I know what it’s like to be that mother, wife, and caregiver who spends most of her nights awake only to have a full-time, relentless job waiting in the morning. Without her, the household doesn’t run. I get it. Read More > 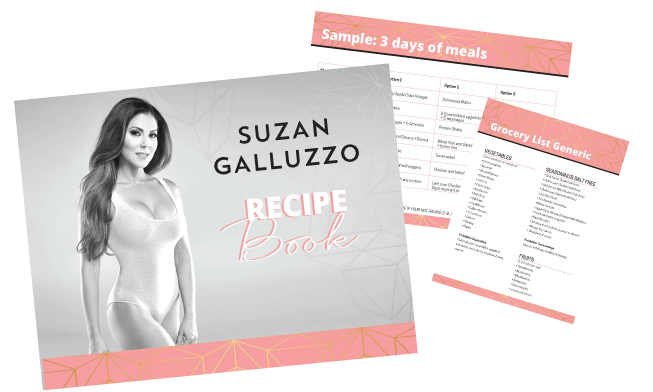 Get ​FREE access to week 1 of my online training program, my recipe ebook, grocery list, and more...

​Enter your name & email below 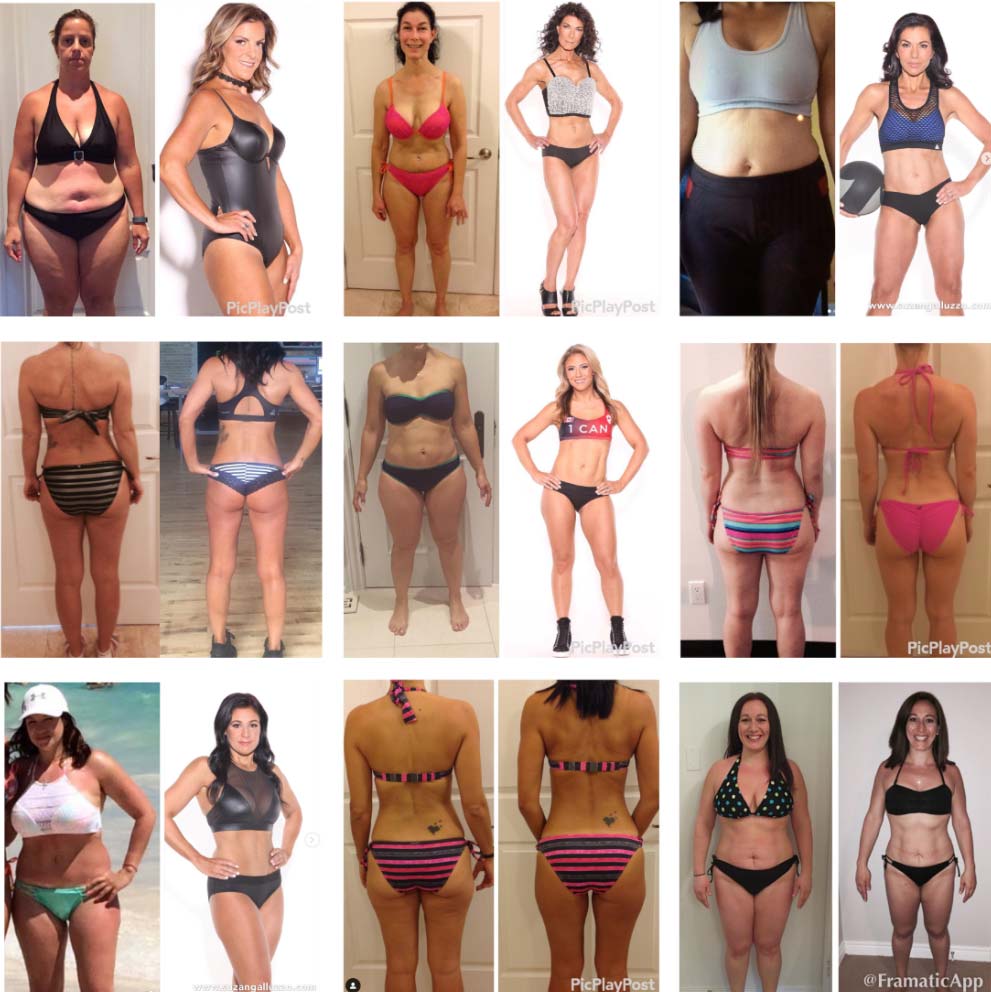